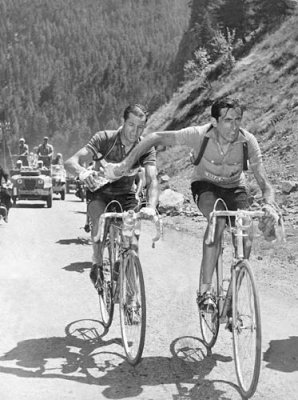 I wanted to take this opportunity to update you on the success of this years ride. I made it, I rode my bike for 280 miles over three days in record heat. We set off 8:00 am on Friday Aug 3rd from Hillsdale NY to Sturbridge MA in my unofficial PMC leg. A route of 88 miles up and over the Berkshires, I have attached the route with the altitude profile. I have also attached a picture of the 24 crazy riders who make the 2 day ride a three day ride. The temperature was high 90’s for most of the day. Two highlights I’d like to share:

Day 2 was the start of the official ride; we pushed off from Sturbridge at 6:00 am with 110 mile ride to get to Bourne. It was another very hot day,but I survived well until mile 103 – the final water stop where I had a major heat exhaustion stroke. After a 15 minute ice treatment though I wasready to go finish leg 2, which ended at the Mass Maritime Academy inBourne. Attached is a picture of me at the start in Sturbridge with Trump on my helmet and on a few friends’ helmets also.

Day 3 we pushed off at 5:00 am to ride the final 82 miles to P-Town. This day was pretty much without incident. I saw Sue Hayden in the dunes in P-Town, thanks for cheering me on, gave me motivation to make up that hill.
Attached is a picture on my group at the finish line in P-Town. I then took the so called “Party Ferry” back to Boston and was met by my 2 little boys. My final attachment is the picture of my wife (who also made the 280 miles) and I and my 2 boys at the harbor in Boston.
So you may ask after 3 days of exhaustion after 18 hours of saddle time why do you do it?

Here is the answer:

At the heart of the PMC there is a powerful message. Why are all these people (4,000 + riders 2,500 + volunteers) allowing their very comfortable lives to be dramatically inconvenienced? Because cure rates and new treatments are on the rise, and someday, hopefully very soon, cancer will be beaten. The fight has only been raging for 60 years now, and sometime in the future, this will be considered a very small amount of time. We just happen to be living while others are dying, and for that reason we ride.
Thanks again for your support for without your donations this would just be exercise. 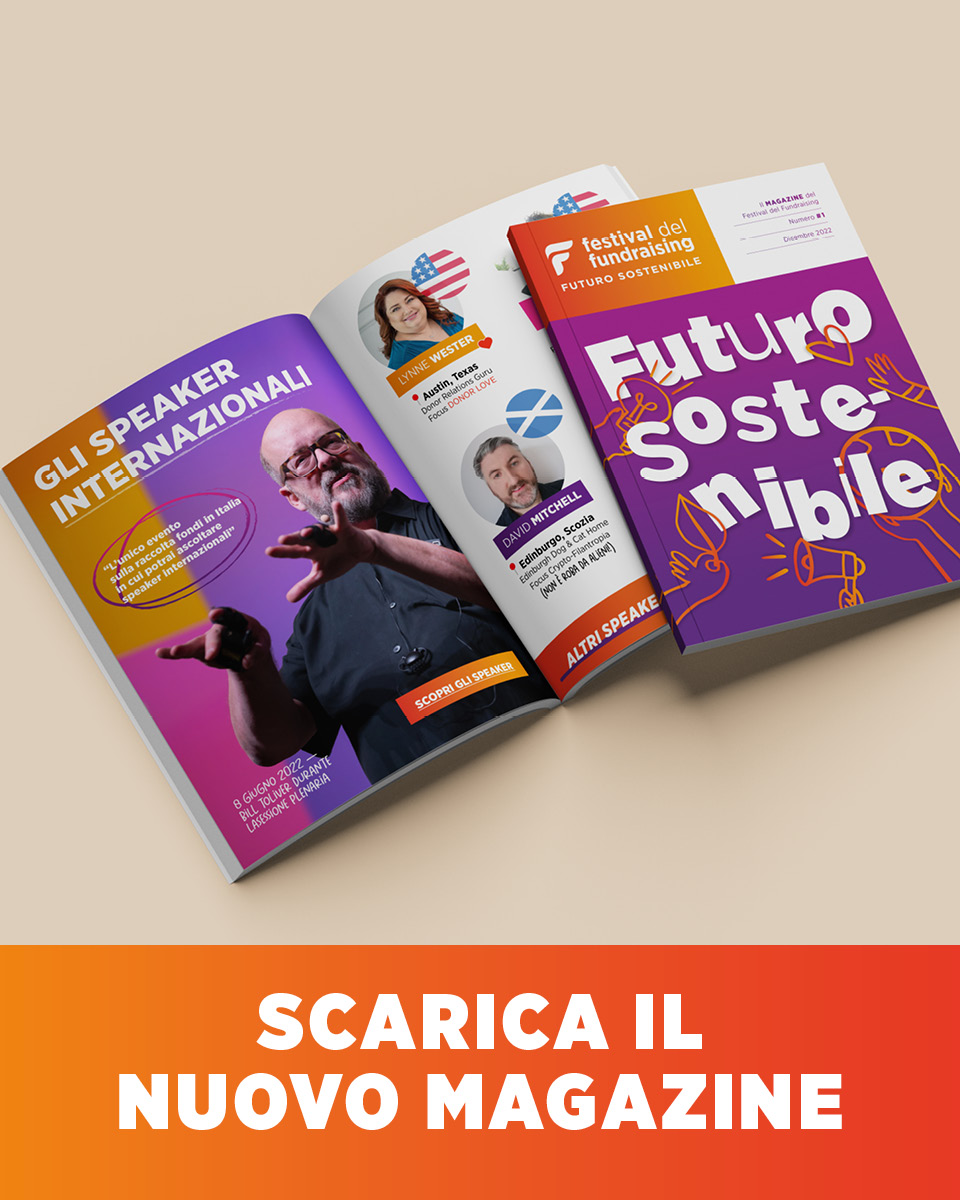 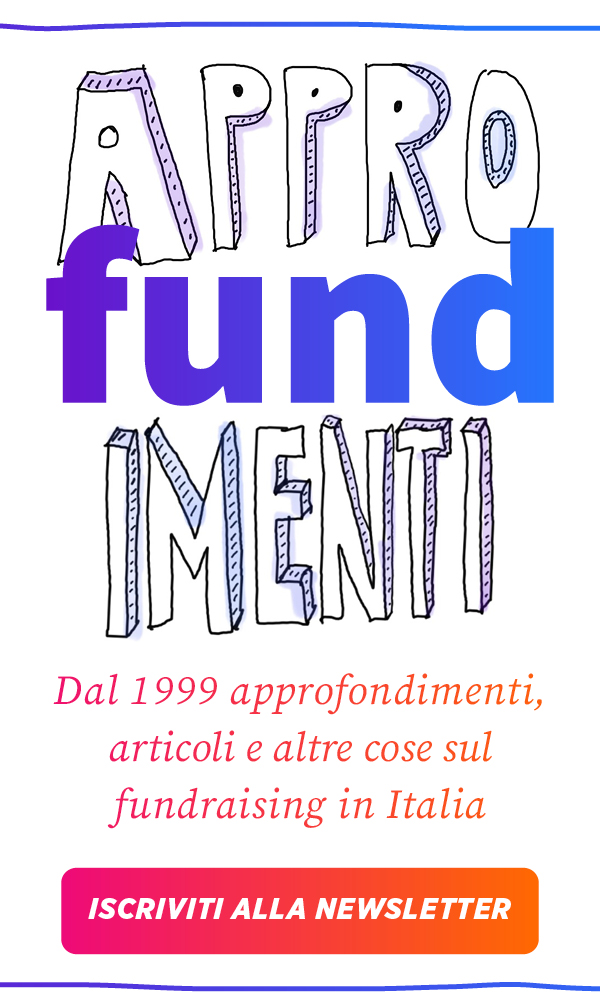 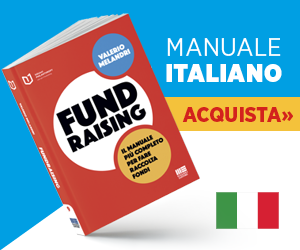 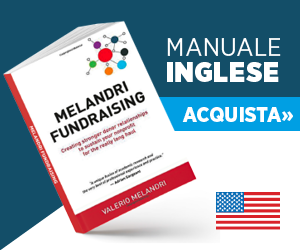 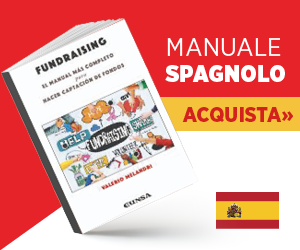 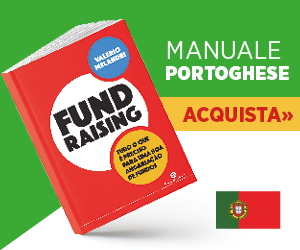